I’ve taken up playing Counter-Strike: Global Offensive a few months ago. At first I was quite skeptical as to what the depth of the game can possible offer - boy was I in for a surprise. Needless to say soon I fell in love with the game. 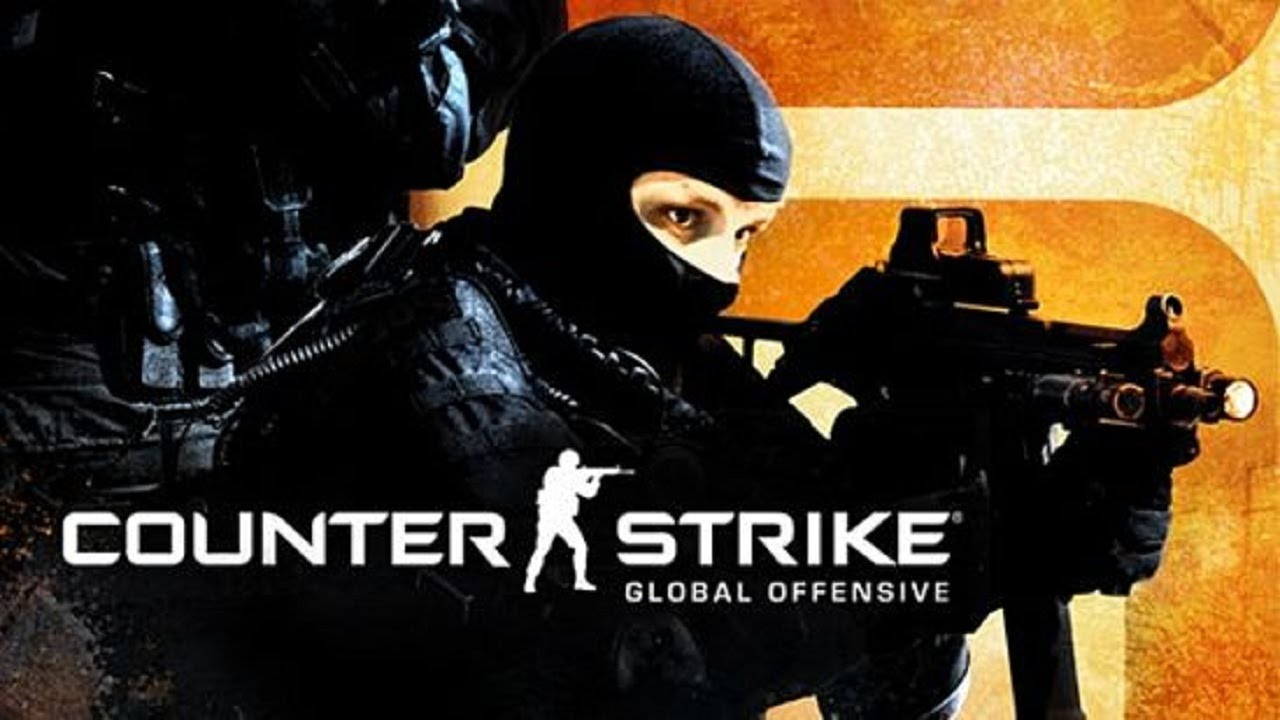 Why you may ask? Well it’s easy: for such a simple game there is a very interesting learning curve! The typical player progression goes something like this:

It’s only once you’ve gone down this road that you realize this game is not trying to be a military sim that you’ll be forced to think a bit differently about this game. There are a few odd game design choices made that might surprise you, but that’s a discussion for another day. Understanding and mastering these mechanics will provide you with the ability to hold your own later in the game.

I feel I got a bit side-tracked there… 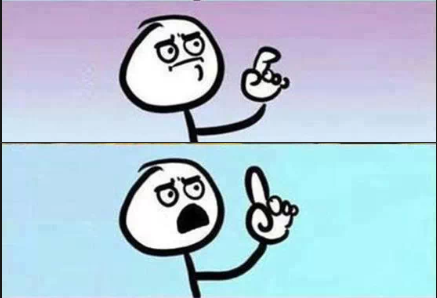 All this plays nicely into the hands of the players playing the game. It puts the choice of why someone plays the game into their hands and without them even knowing it it can sometimes affect the enjoyment of the game for others.

Most people pick up a game to relax and unwind. You might enjoy just running around in a virtual world shooting at other people. Now that’s all fine and well, but it might not be the case for everybody. What makes this game great for me is the team play involved. It’s one of those games that you can get by for a while just being able to place accurate shots. In the end though it boils down to knowing where your team is on the map and working with them towards victory.

This is where the pitfall of this game lies for me. I’m not playing this game to just muck about with a gun and shoot at stuff. That’s just one of the many mechanics that I leverage to put me in an advantageous position to win. Boy do I like winning. It’s most of the reason why I play this game. I enjoy facing a challenge and coming out on top. Even more than that I enjoy working as a team and coming out on top.

So when I’m playing CS:GO I have come to realize how important it is to think about why other players are playing the game. Now while there is a LOT of argument for knowing that your stepping into a highly competitive environment and it is expected of you to want to win we just don’t live in a perfect world. There is always going to be a player just wanting to shoot at stuff.

Putting myself in the shoes of that player makes it very difficult for me. I’m really motivated at most stuff I take on. I also know that because of this I tend to be a bit aggressive towards people in pursuit of my goals. My patience has been tested by friends when we played together. I’d pick up on people not pulling their weight (well not by my standards) and then I try to correct for that. This tends to just spiral out of control as I overcompensate for the shortcomings in our team and I just end up playing worse and worse.

Going through an experience like this and ending up with a very bad loss is not fun to me at all. I just end up feeling like I’m wasting my time and I feel like I let the team down. Until I put myself in the correct mindset this will just happen over and over again when I’m playing with a certain group. Here lies my message:

These are concepts I really struggle with and I apologize to everybody I’ve ranted and screamed at for acting in a way that I do not approve. I’m sorry for trying to act like a know-it all and not taking the time to provide an open conversation where we can share our ideas to better enjoy this game. I still enjoy playing CS:GO with everybody, I just have to start working on how to manage my enjoyment in different contexts. It’s still one of the best ways for me to unwind and relax, but if I don’t apply these thoughts I end up irritated and stressed out all because of a game.

Anyway that’s all from me. This has become quite a long post now, but I’m hoping that there lies a usable message in what I said here. Now back to work!